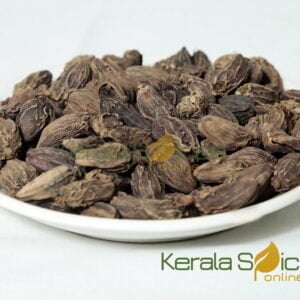 Cumin seeds are an Indian spice that has been used since Vedic times. Ayurveda prescribes Jeera as a remedy for several health problems.

Jeera is referred to as Jeeragam or Seeragam in Tamil. In that ancient language ‘Seer Agam’ means inner wellness, and the wise say that is probably why the spice was named so.

Cumin Seeds- 1kg is an incredibly flavorful spice that can be used in many heart-healthy, low-cholesterol recipes. It’s relatively easy to add to entrees, grains, and side dishes for a rich, flavorful dose of cumin.