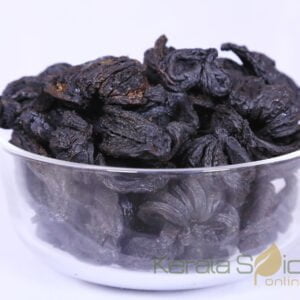 Cinnamon Stick  is a delicious spice and has been used for thousands of years starting from ancient Egypt.

They has a very distinctive sharp and sweet taste.

Because of it woody taste, Cinnamon is one of the most used spice in the world.

Since cinnamon has a very distinctive aroma and taste it is hard to replicate the same flavour with any other spice especially when it comes to baking.

It is known for its medicinal properties as well as for enhancing flavor of food and beverages.

This spice is loaded with anti-oxidants that protect the body from oxidative damage.

It has anti-inflammatory properties which helps fight infections and repair tissue damage.

Most importantly, according to Diabetes UK, cinnamon may lower blood sugar in people with Type 1 or Type 2 diabetes.

This spice is known by different names across India :

If you can recall, the last time you had cinnamon rolls or a nice cup of coffee from any of the big boys of the coffee business such as Starbucks or Costa Coffee, you will know how great Cinnamon tastes.

The really good news is that you can buy fresh Cinnamon sticks from us to enhance your coffee, toasts and desserts.

We promise that your nostrils will forever be in debt to you as you open the packaging for the Cinnamon sticks you buy from us.

Just crush them, store the powder in an air-tight container and sprinkle them liberally everyday on your cup of coffee and that amazing bread toast……..Have a great day !!