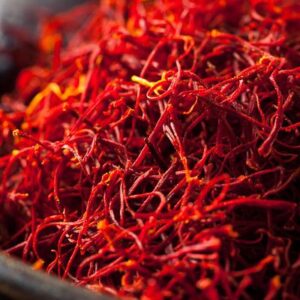 Coconut Powder (Premium Quality) – It is made from pure coconut flesh from the God’s own country.

coconuts are first cracked open and drained of liquid.

The coconut meat is then scraped out, rinsed, grated, and strained to separate the solids from the milk.

This product is baked at a low temperature until dry before being ground into flour.

They are inevictable element in the Kerala kitchen.

Also it  can be used in a variety of recipes, both in sweet and savory

We can substitute it for other flours when making bread, pancakes, cookies, muffins, or other baked goods.

Just be mindful that coconut flour tends to absorb more liquids than other flours. For this reason, it cannot be used as a one-to-one replacement.

Coconut meat which has been shredded, chipped or powdered and then dried out is called desiccated coconut.

It is prepared by removing natural moisture in the coconut fruit.

It has a snow white appearance with a fresh sweetness and nutty flavor. Desiccated coconut is also available in a sweetened, toasted or toasted sweetened variety.

Dried coconut can be consumed as a snack, in cereal, baked goods, salad, smoothies or sauteed with vegetables. In many regions of South India, grated coconut is used as a garnish in several traditional dishes.

There are no reviews yet.