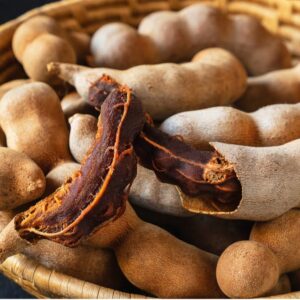 Cinnamon is a spice used by many different cultures as a seasoning for savory and sweet foods. There are different varieties of cinnamon.

Its origin is from Srilanka and we are collecting it from local market Kumily.

Ceylon cinnamon, also known as Cinnamon zeylanicum is different from other varieties. It has a distinctive shape, lighter color, and delicate taste. It also has properties that contribute to many health benefits.

Ceylon cinnamon is useful for diabetes treatment.Ceylon cinnamon stimulates insulin-like activity. It reduces insulin resistance in the body. This helps glucose metabolize in the liver.